DISCOVER why 10000 steps a day is the miracle exercise. 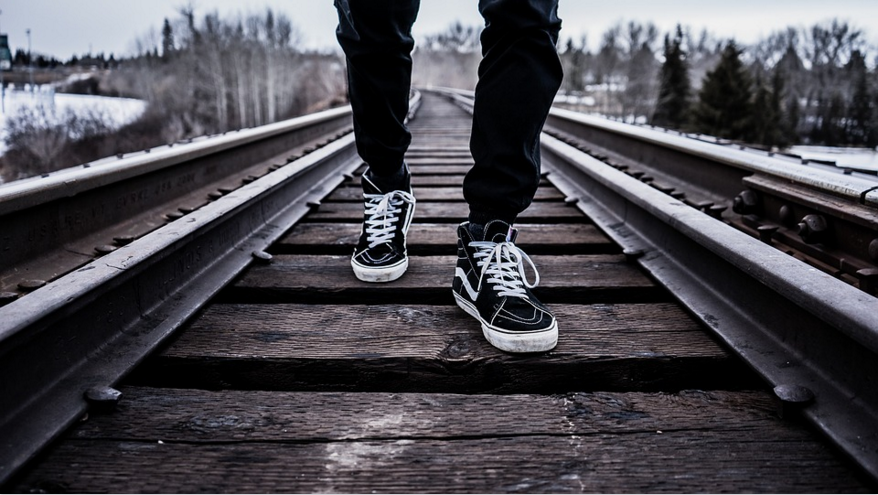 Let me introduce you to “the miracle exercise.”

But before I do, here are some of the positive benefits this miracle movement will deliver to you:

Now ask yourself: if this were the latest whizz-bang supplement, how much would you expect to pay for it? Big bucks, I imagine. Yet here's the thing… all these benefits can be yours absolutely FREE!

Yep. That's right. Simply practice the following miracle exercise every day and you will be amazed by the results.

So what's the miracle movement I'm talking about?

Now, if you're like most folks, there's a good chance your eyes began to glaze over when you read that last part. After all, walking isn't very hardcore, is it? Also, isn't daily walking supposed to be dull?

Well, I thought the same thing, too. Yet the following research findings might just help change your mind like they changed mine.

Measurements of daily walking routines began way back in the early 1970s. From different experiments, the guys in the lab coats found something really cool - in those cultures where the residents regularly walked, there were much lower rates of obesity, less heart disease and a healthier more positive outlook on life.

Top of the daily walking table are the Australians and Swiss who average almost 10,000 steps. Not far behind, are the Japanese who perform 7,000. And where do Americans feature on this list? Sadly, they struggle to average a lowly 5,000 steps (and in many cases much less).

Scientists believe these numbers are a major reason why countries like Japan, Australia and Switzerland have dramatically lower obesity rates than the US (Americans are over twice as likely to be overweight). Not only do these other countries eat less junk food, but they achieve more exercise on a daily basis.

More studies show 10000 steps a day is the magic number to shoot for. But even 5,000 steps (about 30 minutes walking per day) has been shown to make significant and startling changes.

Harvard University recently did an analysis of all the findings from nearly 500,000 participants over the past 40 years. What did they discover? People who walk regularly reduced their chances of coronary events by a whopping 31%, and their chance of death decreased by a jaw-dropping 32%.

Those are darned impressive numbers. And the cost to you? Just 5,000 steps a day.

But hang on… what does any of this have to do with muscle building?

A lot, as it happens.

You see, because daily walking positively impacts your health, it will also help benefit your training, too. Like we often say on our website: "All boats rise with the tide."

So am I saying this positive impact can be felt in the gym? Yes. Most definitely. And the best part? These life-changing benefits won’t cost you a dime. 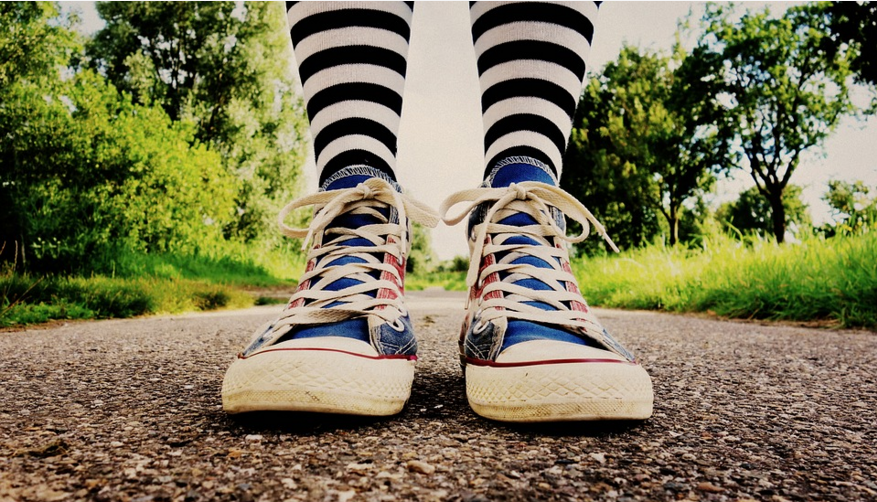 To help you achieve your 10000 steps a day, here are 4 easy-to-follow walking hacks to painlessly boost your step count!

Science shows, changing habits is far from easy. When a habit occurs, the brain goes onto autopilot as it lazily follows its traditional way of doing things. Only by deliberately fighting a habit (and by finding and substituting new routines), can the old patterns be broken.

Here is where gateway habits come rushing to your rescue: create new routines, and the new way of doing things becomes as automatic as your old habits.

This is why sedentary people who catch the exercise bug often become more productive at work. The new habit — as though creating a cascading domino effect — causes widespread changes in other areas too.

Research reveals, it takes approximately three weeks to change a habit. So don’t rush this. Show some patience and give change the required time.

"How do you eat an elephant? One bite at a time!"

This pearl of wisdom nicely sums up step number two. Forget trying to take on too much and gulp down your new 10000 steps a day walking goal in one sitting — if you do that, you risk severe indigestion! Instead, reduce your daily walking target into easy-to-manage baby steps.

Confronted by some humongous elephant is enough to strike fear into even the bravest hearts. It can also be terribly demotivating and beat you down before you've begun. So make it easy on yourself. Break your challenge into tiny bite-size pieces and nibble at your daily walking that way.

This follows on from our elephant tip. You'd be amazed by how many steps you can add to your daily routine by doing a little extra here and there when the opportunity arises.

S.J. Scott writes about this in his book "10,000 Steps Blueprint”. He outlines some simple ways you can boost your step count, including:

If you’re anything like the average guy and gal, you might be shocked by how little daily walking you actually do. I know I was. Until I began measuring my activity levels, I believed I was easily meeting the 10000 steps a day target. Sadly, the truth told an entirely different story.

Things changed for me the day I downloaded a pedometer app to my smartphone. Having never tracked my walking before, I was thrilled to see my numbers recorded in plain sight. However, I was also less than thrilled by how little total weekly activity I was actually doing.

Some days were good and I comfortably hit the 10000 steps a day target (in many cases, I exceeded it). While on other days — particularly during the odd lazy weekend — I huffed and puffed to reach a woeful 3,000 steps.

Getting a pedometer changed all that. Armed with a step counter, I strived to make regular walking an integral part of my daily routine — especially at weekends. And my target? 10,000 daily steps.

Seeing the figures recorded makes a huge difference to your performance. It’s true what they say: “What gets measured, gets managed.” And while this principle is often applied to business situations, it works equally well in health and fitness circles too.

You can download a pedometer app to your phone for free. Not only is it a great place to start, but it gives you a reasonably accurate idea of your current activity levels.

But what if you don’t have a smartphone?

No problem. There are loads of activity trackers available at affordable prices. I particularly like the Fitbit range which includes everything from an inexpensive clip-on device to state-of-the-art wrist wear. But whatever you decide, make sure you have fun with this and enjoy the fitness benefits that will come your way when you take 10000 steps a day. 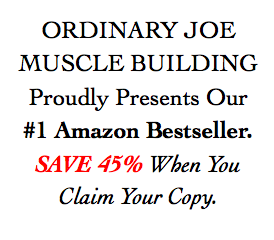 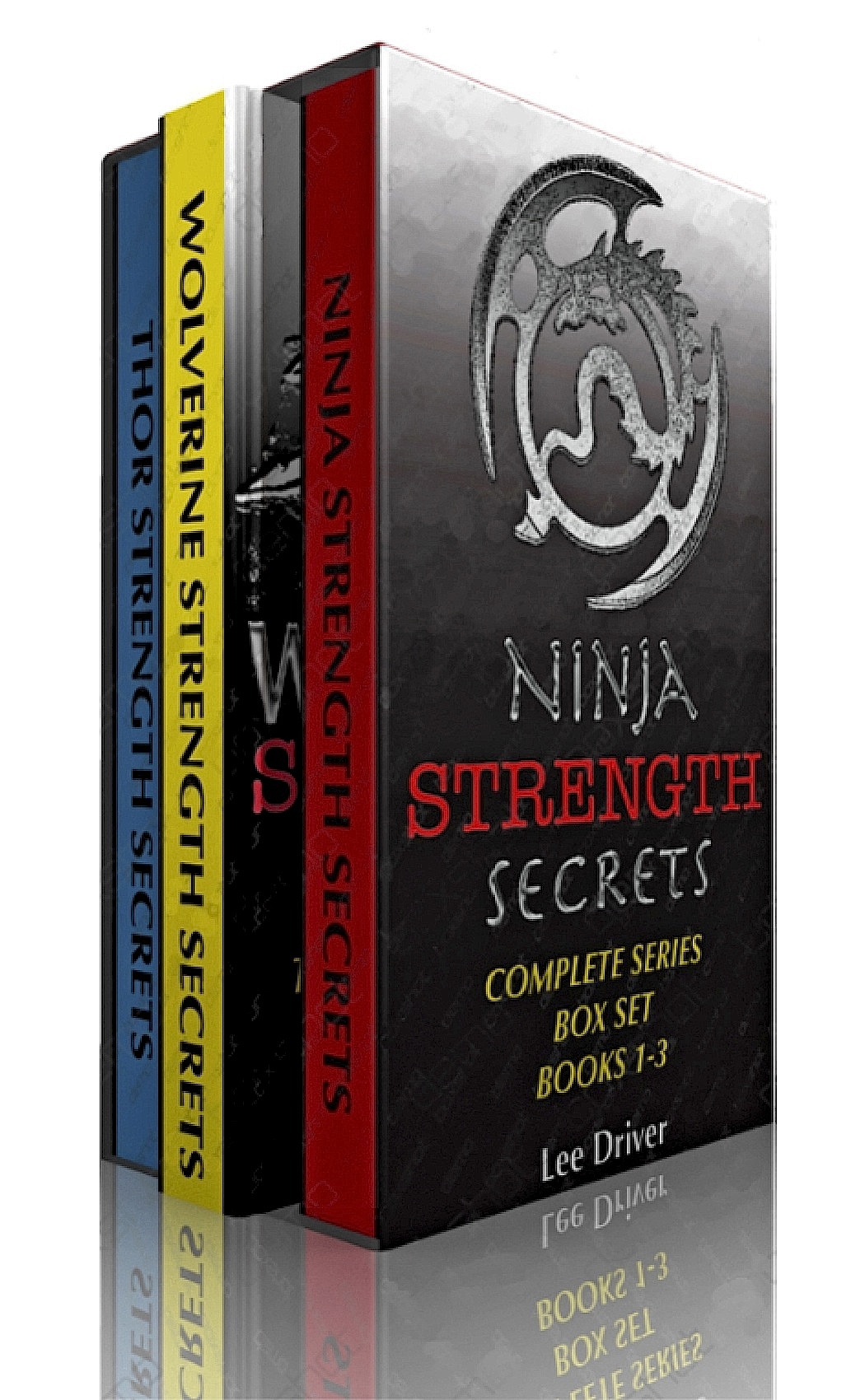