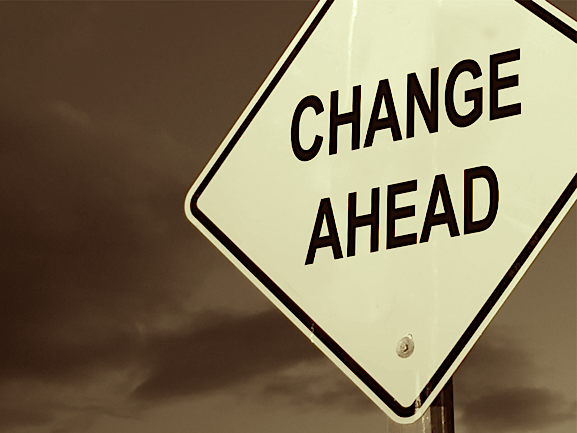 It's that time of year again. That time when the guru types come scurrying out of the woodwork like glassy-eyed cockroaches. Smelling fresh meat, they take this seasonal opportunity to prey on your heartfelt insecurities and fears.

And true to form, they waste no time in promising you the secrets to more money, a more attractive body, and a whole lot more sex.

But here's what these guru types DON'T tell you.

It's all hooey. Nonsense talk.

Well, people rarely change. Not really. Any self respecting psychologist will tell you how past behaviour is the best indicator of future behaviour.

Forget the gurus with their empty promises. Try as you might, the rule says you will always be a leopard who won't change their spots.

So what can you do? Or are you doomed to forever be at the mercy of gurus selling their latest lotions and protein powders?

One thing's for sure; I am not going to promise you any arcane knowledge that's going to magically make 2015 any better for you. Sorry. Not going to happen.

That said, there are some exceptions to this spotted leopard rule. They take the form of something called "gateway habits" and will make the best of what you've got right now.

Some habits are considered gateway habits. These are the patterns that change our lives... and here's the really cool part: once you start changing them, other habits start to change too.

Yet changing these habits isn't easy. When a habit occurs, the brain goes onto autopilot as it lazily follows its traditional way of doing things. Only by deliberately fighting a habit (and by finding and substituting new routines), can the old patterns be broken.

Here is where gateway habits come rushing to your rescue: create new routines, and the new way of doing things becomes as automatic as your old habits.

This is why sedentary people who catch the exercise bug often become more productive at work. The new habit - as though creating a cascading domino effect - causes widespread changes in other areas too.

How do these habit changes happen? According to award winning Charles Duhigg who wrote, The Power of Habit, "Willpower is the single most important keystone habit for individual success."

And what if you weight train? Suddenly, willpower becomes a muscle building battering ram as it smashes through barriers and pushes you onwards to greater gains. 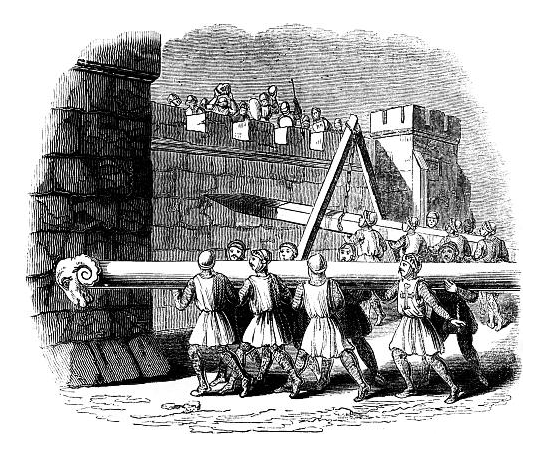 But here's something you might not know. Just like your muscles, willpower is powered by glucose in the bloodstream. And there's one more piece to the jigsaw you might not be aware of: your willpower reserves aren't like some never ending, bottomless well, but are used up as you exert self-control.

This is why diets can be so darned difficult. Because you need willpower to stick with your diet program, your willpower reserves are swiftly siphoned off leaving you at the mercy of binge eating.

Don't believe me? Ask anyone who has ever suffered the misfortune to go on a sugar-free diet for any lengthy period of time. After a day or two, those sweets in the supermarket aisles are singing out your name like The Beach Boys in their heyday! Now tell me: is it any wonder when no-sugar diets fail?

Then what about those people with the best self-control? How do they fend off the urge to overeat and minimise other temptations?

Techniques and Habits of Successful People

A study led by Wilhelm Hofmann of the University of Chicago, showed that people with the best self-control aren't in possession of some magical secret like the gurus want you to believe. Instead, they do this - they exercise their willpower less often.

So, instead of fighting off temptation as if it were some fire-breathing dragon, they remove themselves from harm's way, thereby avoiding any crisis.

Employing this simple technique means they conserve their willpower. This is crucial and can't be underestimated. How so? Since willpower is a limited resource, it quickly gets tired as it works harder.

That's right. Just like your muscles feel fatigue and experience exhaustion from a punishing workout, the same thing happens to your willpower too.

The thing is, nothing happens in your life - good or bad (and this includes your weight lifting) - without the say-so of habits. Weaving through our daily lives, these habits hem us in as they control and guide us.

And there's more: much like Jacob Marley's ghost, you are kept in cruel check by some habits as though they were chains.

Unaware that you are wearing them, these shackles become your daily companion as you drag them with you from task to task. Shakespeare wrote, "The chains of habit are generally too small to be felt until they are too strong to be broken."

And you know what? The wordsmith was right.

Yet you can throw them off with the right know-how. These chains of habit haven't been forged in a dragon's breath like King Arthur's Excalibur. They are not unbreakable.

All you need is willpower.

Yet, as wonderful as willpower is, it comes with certain limitations. As we have already mentioned, willpower gets tired - when it works harder, fatigue sets in and any effectiveness weakens. This means that the more willpower you use throughout the day, the less you have later on.

So what can you do?

Here are 7 healthy habits of successful people to help you utilise your willpower:

1. BABY STEPS. Change one habit at a time. With a limited supply of willpower, it's challenging enough to reach one goal, so take on only one goal at a time. For example, don't try going on a diet, stopping smoking, and hitting the gym more often. Just focus on one.

2. BABY, WRITE THIS DOWN. Be specific and write down what you want to tackle – the more specific, the better. For example, writing, "I will train at 7:00 PM each day for 30 minutes" is better than just thinking "I will exercise". Writing down what you want to accomplish is crucial, because being specific boosts the likelihood of success.

3. SOCIALISE IT. Seek out social support. Let others know you are working on a goal and try to work on the goal-getting together. By letting others know what you are doing, you pre-commit and have an improved chance of changing your ways.

4. 21 DAYS LATER. Research shows it takes approximately three weeks to change a habit. Show some patience and give change the required time.

5. MIND CONTROL. Practice meditation. Just a few minutes each day can actually boost willpower by building up important grey matter in areas of the brain that regulate emotions and govern decision making. Do it often enough, and the benefits of visualisation are far reaching as they impact all areas of your life.

6. REWARD REGULARLY. Rewards are necessary to change and sustain habits. If you want your willpower to grow like your muscles, reward yourself regularly.

7. BE COOL WHEN YOU CRASH. Don't overreact when you mess up and crash and burn. For example, one reason dieters fail is a phenomenon known informally as the "what the hell effect." Once people lapse, they figure the diet is blown anyway, so they go on to finish the whole tray of cookies (and anything else they can lay their hands on), thereby doing far more damage than the original lapse. Instead, be cool when you crash and treat failure as a minor and temporary setback. Realise there will always be little defeats to deal with as you go on your way. Learn and grow from them, and you will return stronger.

To wrap up, I hope these habits of successful people help and inspire you. And remember - if you decide to change a habit, very soon the new and improved habit will become as automatic as your old bad ones.