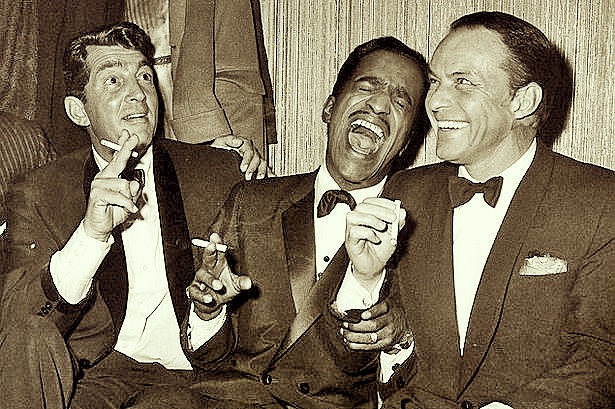 “Don’t just do something, stand there!” quipped Ronald Reagan… only the US president wasn’t joking. Instead the most powerful man on the planet was busy utilizing 80/20 principles and turning these magical laws to his advantage.

These 80/20 principles and magical laws allowed Reagan to relax in the biggest job on earth. When others were maniacally working around the clock like hamsters on a wheel, he would finish work at 5PM then spend the evening watching TV with his wife, Nancy.

Did this mean Reagan didn’t work hard? No. Not at all. It just meant he worked smart.

This carefree – and carefully planned - philosophy was clear for all to see in the election campaign before he became president. Asked about his work habits, Reagan said: “Show me an executive who works long, hard hours, and I’ll show you a bad executive.”

Like the Rat Pack crooners he admired, Reagan made this relaxed style his trademark. In an after-dinner speech, he would jest: “It’s true hard work never killed anybody, but I figure why take the chance?” Yet the president’s laid back manner disguised a simple and profound truth…

You don’t become US president without effort.

So how did this Rat Pack fan remain stress-free?

He lived by the 80/20 principles that we should all live by, which states: 20% of our efforts produce 80% of the results.

According to the theory, these principles apply to everything. In business, this sees most of the work coming in short bursts of productivity surrounded by barren, low value periods.

This point has been proved by large numbers of surveys, including the Boston Consulting Group we touched upon a few posts ago. Their evidence from a huge amount of client work said:

“Typically, less than 10% of the total time devoted to any work in an organization is truly value-added. The rest is wasted because of unnecessary steps or unbalanced operations.”

This therefore throws up the question: if only 10% of our time is ever used to any great effect, what happens to the remaining 90%?

Depressingly, the time gets spent in low quality and ineffective ways. The time gets wasted.

So, how does this help your weight training?

Well, just like US president Ronald Reagan, you can utilize the 80/20 principles and turn these magical laws to your advantage. Instead of working long, hard hours sweating in the gym, you can train less for muscle gain and work smart.

This means you make every second – and every exercise – count.

And there is a simple way to make this happen. How? By selecting routines that follow the 80/20 rule and principles… the kinds of abbreviated workouts you will find on my site.

Now here's Frank and the boys...