Live longer life with these 4 simple steps to safeguard your health. 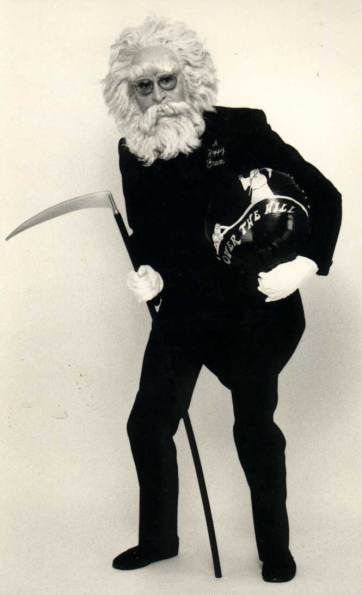 "After Christmas and New Year many of us are determined to drink less, quit smoking, do more exercise or eat healthier. But it becomes overwhelming and our resolve crumbles," says Paul Lincoln, chief executive of the UK Health Forum.

Sound familiar to you?

Yes. It's that time of year again. But it isn't all doom and gloom. As we pack away the party decorations and begin 2014, a public watchdog has unveiled 4 simple steps to live longer and healthier lives.

And in a moment, I'll reveal their simple guidelines to you. Yet before I do, let's first look at some of the scary stats that prompted this lifesaving study:

• Figures show there were 8,748 deaths directly related to alcohol abuse in the UK in 2011. How much did this cost the NHS? An estimated £3.6billion.

• In the same year, 62% of people in England were classed overweight or obese. And the cost of their NHS treatment? A staggering £6.05billion.

• Even more startling, a study in 2010 attributed 3.4% of breast cancer cases, 3.8% of endometrial cancer cases and 5.3% of colon cancers to exercising less than the recommended minimum.

• Low fitness levels also show lost productivity in the workplace, with sickness and inactivity costing the economy an estimated £5.5billion per annum.

I'm sure you'll agree, those numbers are as shocking as a Vulcan death-grip. Which begs the question: how can you safeguard your health as you wave bye-bye to 2013?

The National Institute for Health and Care Excellence has issued guidance to medical staff in an attempt to promote a "culture of health" in their areas. This guide consists of 4 simple steps. They are:

All sound advice. But where does abbreviated training fit into all of this?

Well, just keeping active and exercising more could help prevent more than 3,000 cases of cancer in the UK every year... in only two years, that is enough people to fill the Royal Albert Hall to maximum capacity!

It's also one more great reason to start a strength program today.